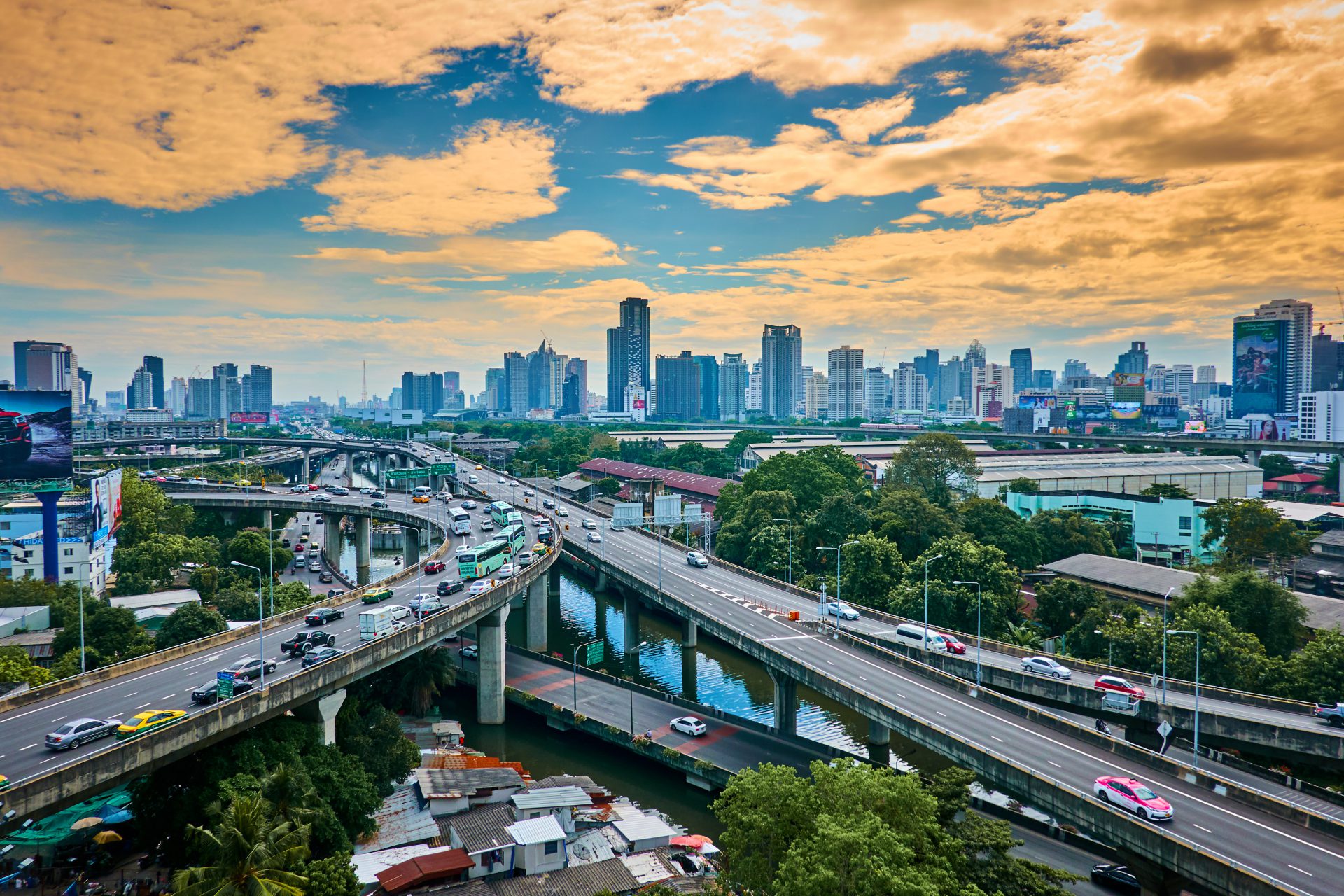 Back to Bangkok. Again.

And I’m back to Bangkok. Again. I’ve avoided places like Phuket or Pattaya because, let’s face it, simple being there as a single guy looks weird. And I do know what it’s like walking down a street in a touristy district alone for 5 minutes. So I’ve been moving around in Bangkok every other day to avoid getting too lazy here.

For the first two nights I had booked a very nice new hotel close to the center, and it’s wasn’t even too expensive. As it turned out it had one downside: The rooms didn’t have any windows. Man, this was weird. Even if you’re only here to sleep, the total lack of sunlight messes with you. And it’s not just the sunlight. Even late at night you just miss the artificial street lights that usually make it into your room through a window. Here, if you close the door and the lights are off, it’s pitch black. The tiniest of holes in the wall would have changed everything. But like this, it felt like an isolation chamber. I didn’t have any plans the next day. I even opted out of the hotel breakfast. My only plan was to sleep in for once after the constant traveling, without setting an alarm clock.

The weird part is when you wake up in the morning you have literally no clue if it’s 3 a.m. or 3 p.m. So when I woke up and had no idea what time it was, I didn’t feel like getting up. When I finally did, it was 1:30 p.m. Stepping out into the bright daylight 30 minutes later felt like leaving your cave after six months of hibernation.

And this is how I learned to appreciate windows. An exciting experience, but never again.

On The pool of my second hotel, I talked to a really nice 55 year old Farang from Sweden who was complaining (over a couple of beers at 10 a.m.) that the first thing his Thai wife he hadn’t seen in 9 months wanted to talk about was what would happen with his money if he suddenly died.

He was also complaining about the fact that since Sweden is so much into modernising their payment systems, he can’t use cash anymore to pay for a restaurant bill at home and his bank is not accepting the money he made working on a farmers market anymore without a proper inquisition first. All while I’m still celebrating that Apple Pay finally works for German bank accounts.

The SIAM Paragon Cineplex is an awesome place for people who like movies (that’s me), people who like experiencing new tech (that’s me, too) and people who have worked in a technical job at a large cinema before (hey, that’s also me!) Not only do they have state-of-the-art cinema screens, they’re constantly testing the newest shit here. There is a “4D Cinema” that goes way beyond the occasional wobble. The seats are actually following every subtle camera movement on screen, even during a feature film length movie. I also saw Aquaman on a huge LED screen, so without any projector. This could become the norm in a decade from now.

And they have an IMAX VR area, one of only three in the world. They only use consumer hardware and experiences though, so basically the same stuff I’ve been using at home for years. The current IMAX VR will be replaced by something new very soon, by the way.

The many shopping centers of Bangkok

Bangkok to Singapore to Sydney 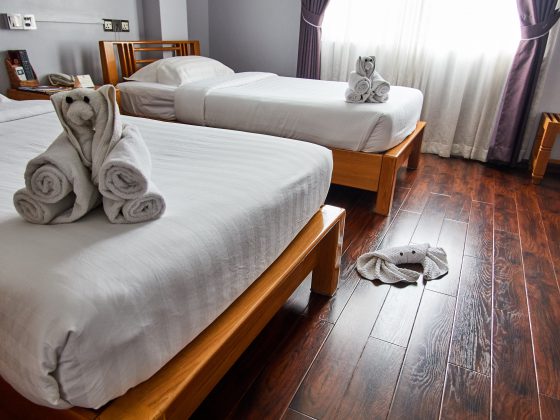 Where The Fuck is Selfie Monk? 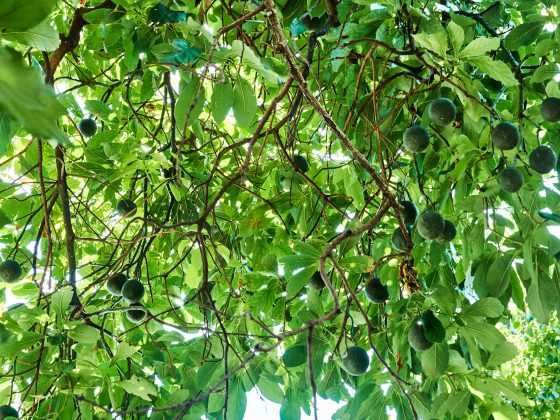