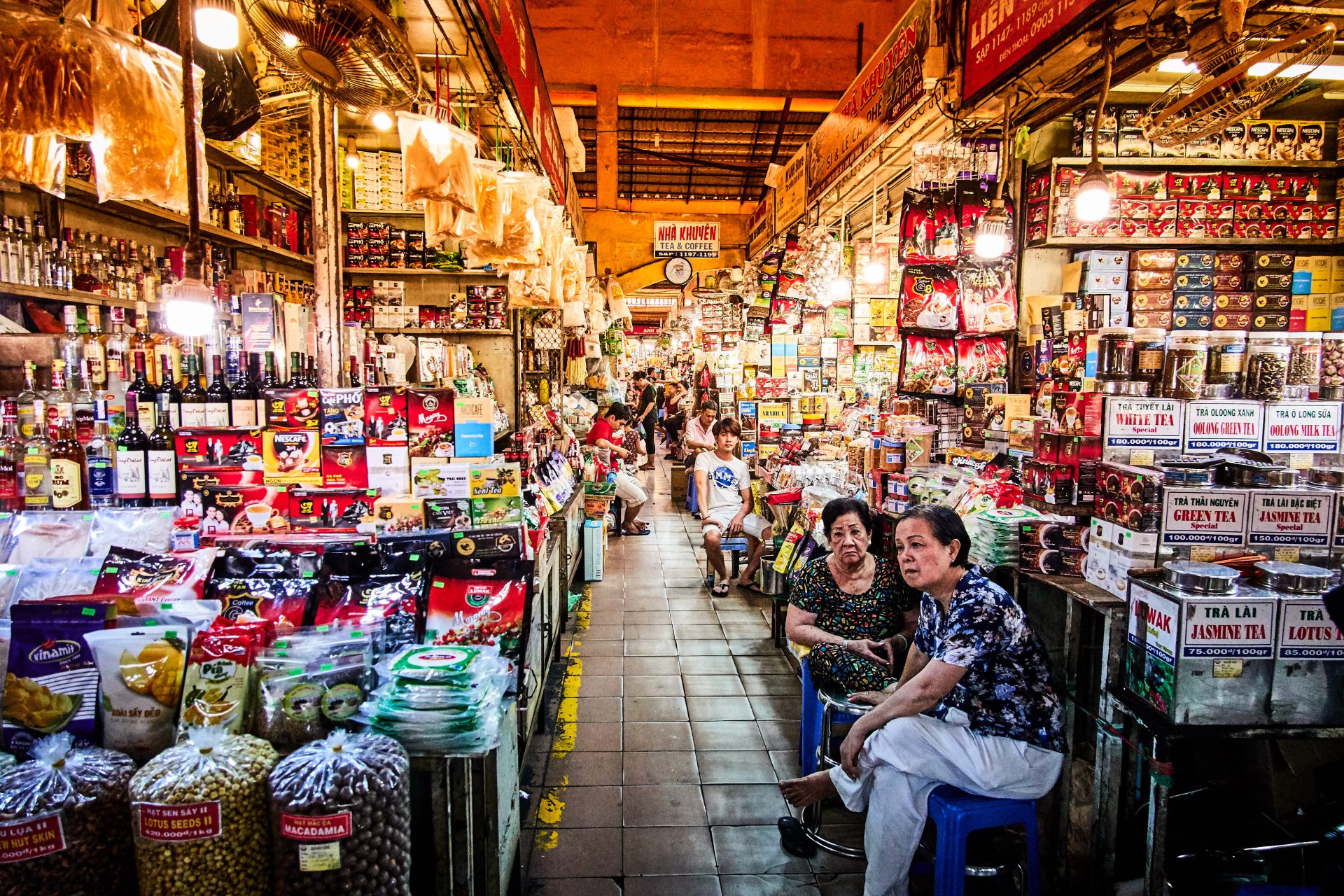 Like in many large Asian cities, the streets of Ho Chi Minh City are loud, crowded and have their very own smell to them. I find it hard to describe, but it’s a bit like a mix of exhaust fumes and leftover local food, a big part of the latter being half-fermented and another one being fish.

Ho Chi Minh City is still called Saigon by most people here – hey, it’s only been 40 years since the renaming, OK?!

The traffic is crazy and in multiple places, scooters and pedestrians are crossing paths and cause congestion. And everything is loud: You want to record your voice screaming something like “Dried fish! Very cheap!” on your shitty cellphone and then play it back as a loop as loud as possible on your even shittier loudspeaker mounted to your scooter while driving through the city all day long? Cool idea, bro, you do that!

If you want to cross a street, waiting for the right moment is not an option. You just go. Go slow.

The thing is: Most people in cars and buses or on scooters don’t want to run you over. As a pedestrian you just have to give them a fair chance not to.

Checking out the touristy stuff

While I was exploring the city with some of my tour mates (I haven’t actually started calling everyone “mate” yet), we came across the War Museum. Alright then, I thought, that’s what people do, so let’s just go in. But it was actually so much more than a historical summary of the war.

About half of the permanent exhibition deals with American war crimes. You can really tell they’re still pissed. There’s very graphic stuff to see here, obviously. Rooms filled with photographs of disfigured, crippled bodies, by bombs as well as by the consequences of the extensive use of biological weapons in the Vietnam War. All of this coupled with stories and highlighted newspaper articles describing numerous hate-motivated war crimes.

Seeing the insane amount of specialized weapons, including chemical weapons, flamethrowers and nail bombs, really makes you wonder. Developing bombs that can destroy military equipment… OK, you can probably sugarcoat this as a means to restore peace. But highly sophisticated nail bombs that spread thousands of nails on impact, each single one formed like a tiny arrow so if travels head first… you have to be detached from any ethic concern to go through with this. It’s hard to see all of this without asking yourself “What were they thinking?” 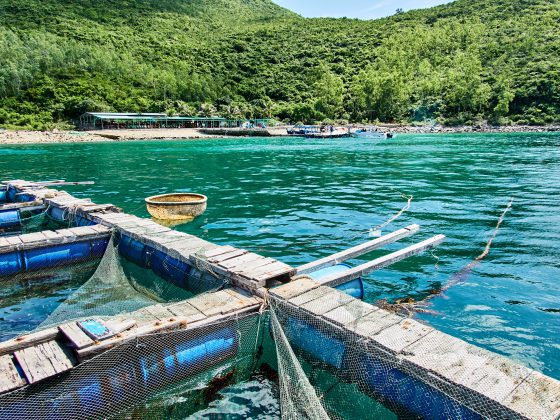