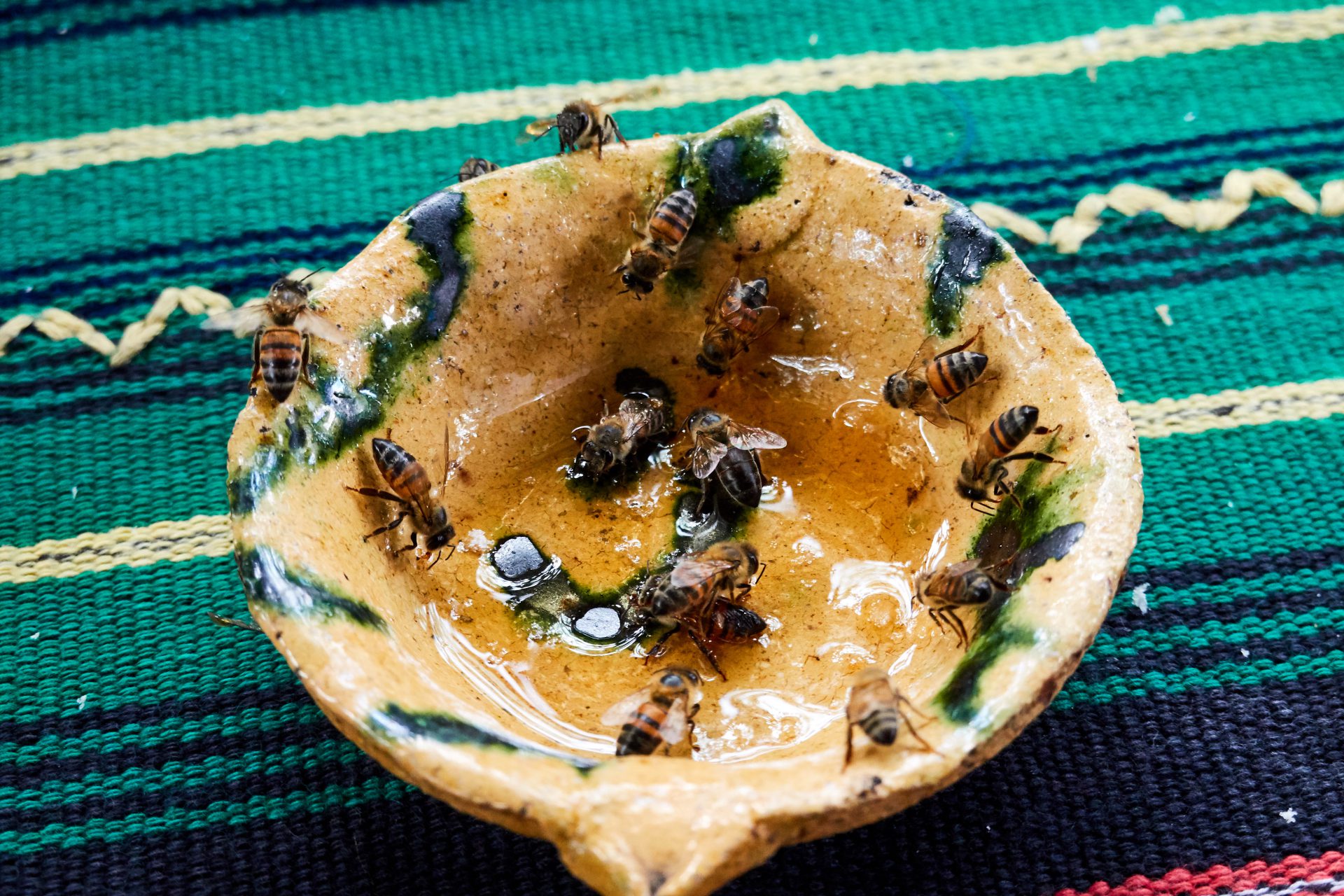 The husband and father of the family who hosted me, Phil and Jamie (“Haimeee” in Spanish) works as a farmer and everything we ate here was grown and made by him. Even the coffee beans were home-grown. This is some next-level-hipster-shit: Having a coffee with the guy who not only roasted, but also grew your coffee. Our conversations were pretty basic though since they didn’t speak English and we didn’t speak Spanish or their local Mayan language. Obviously. At some point, I’m pretty sure our English contributions and their Spanish ones didn’t really match anymore. Once you overcome the awkwardness though, it’s fun!

I’ve once had a longer conversation with a girl from Korea, Tia, and she said she missed speaking Korean. So we agreed to talk in our native languages for a bit, even though we did not understand a single word of what the other one was saying. It’s a bit like talking to your dog. You can talk about everything, and they just listen and agree.

At a Local Cooperative

And Our Time Here is Over Already 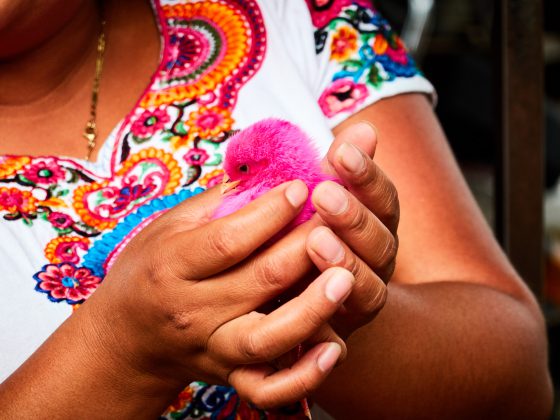 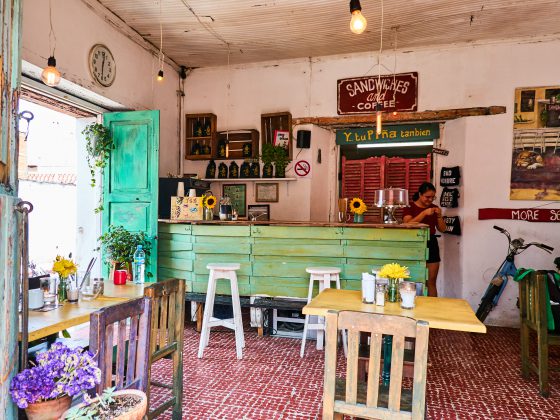