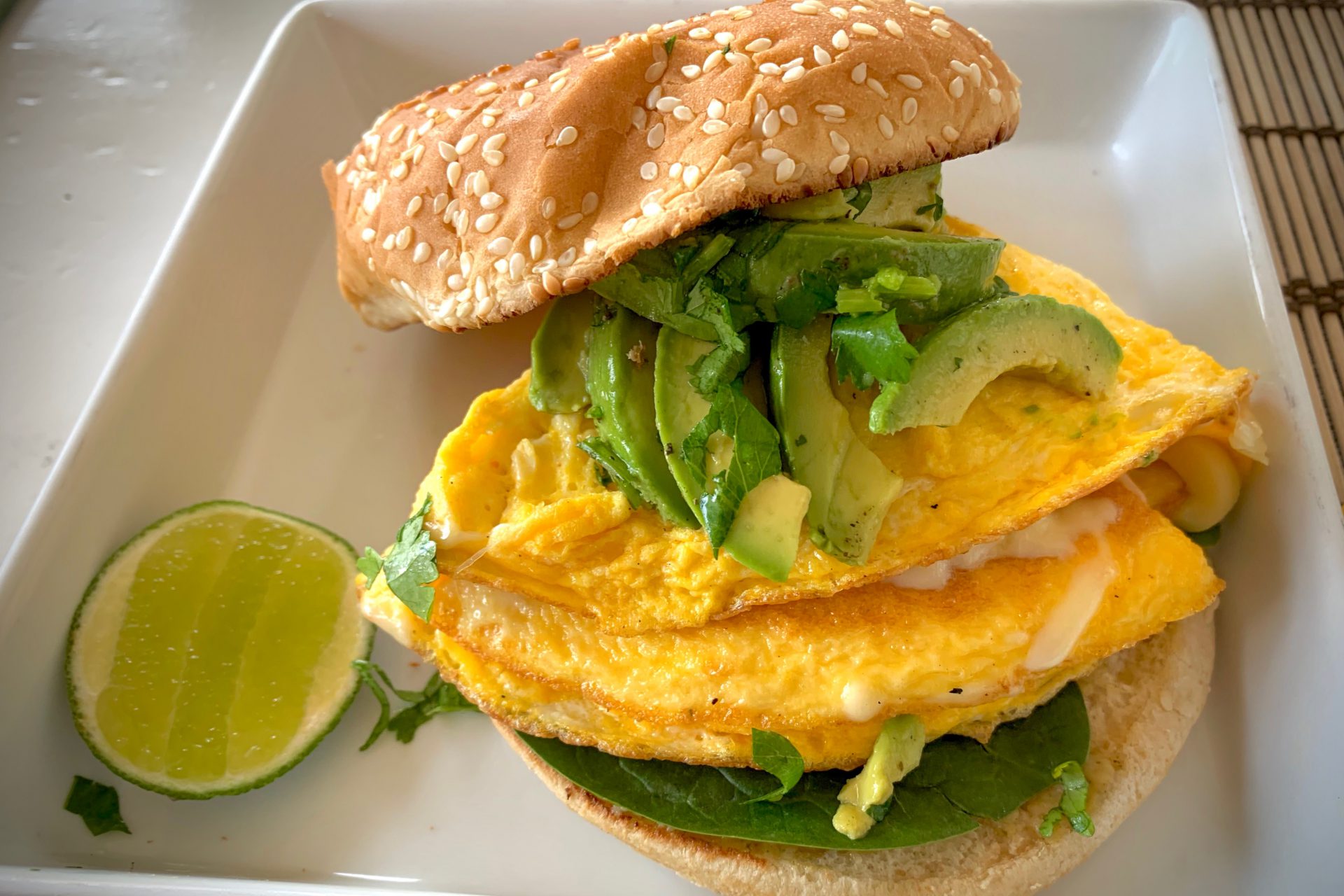 The Extent of My Spanish

If you know a bit of French (and maybe some Latin 🤓), Spanish sounds easy. Like it just makes sense. So for a week or two, I tried. The app Duolingo is really American in the sense that it makes you feel super-smart very quickly. Until you try in the real world and realize your skills are still limited to introducing yourself and pointing to a dog saying “un perro”. (Feeling very smart, because “dog” does not sound like “perro” at all.) But I really do like the language. It feels so loud, like it has been custom-made with the intent of being screamed at people’s faces.

Fun Fact: One of the Duolingo co-founders is actually from Guatemala. Realizing how expensive it was for his people to learn English gave him the idea to develop an easier way.

Right Behind the Border to Guatemala

Staying on a Small Island of Flores Tonight 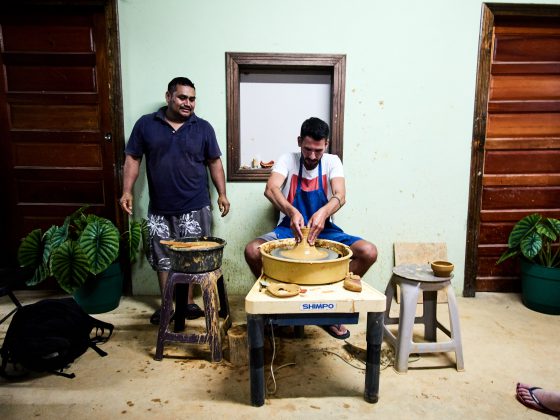 A Job For Real Men 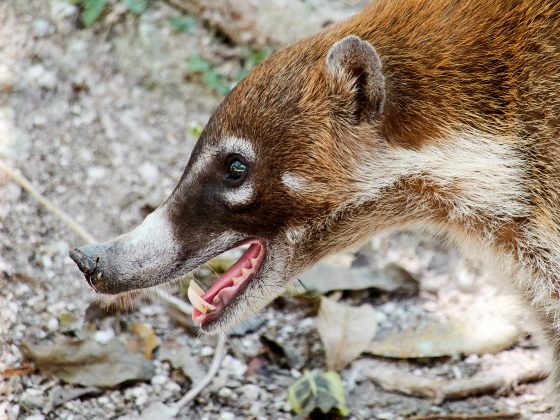