Crossing the border from Malaysia to Singapore was an adventure in itself: Singapore doesn’t make it too comfortable: If you’re not at the border early, you might queue up for a few hours and then be sent back, if you didn’t make it over the border by the time they’re closing the checkpoint. Which meant that after our bus stopped at the border, we would take our backpacks and run as fast as we could through the bus terminal, up the stairs, and along the corridors until we would end up at the border checkpoint – hopefully overtaking a few others to improve our chances of making it. We even had a backup plan in case our Indonesian tour guide would be stopped at the border for random reasons, as had happened before. But we made it in the end, even though it took nearly two hours longer for those who picked an unlucky lane.

One note about Singapore being extremely clean and the whole no-chewing-gum thing. (In case you didn’t know: Chewing gum is banned in Singapore to protect the streets from ugly stains. Before entering the country, we had to get rid of any leftover chewing gum, which meant we had our mouths full of it during the bus ride to the border.) Singapore is clean, but it’s not immediately noticeable when you walk down the streets.

I only had one day in Singapore, just enough to pick up my preordered iPhone from the local Apple Store and find a toy store that sold a card game that’s more fun to play than UNO. Can’t stand UNO. 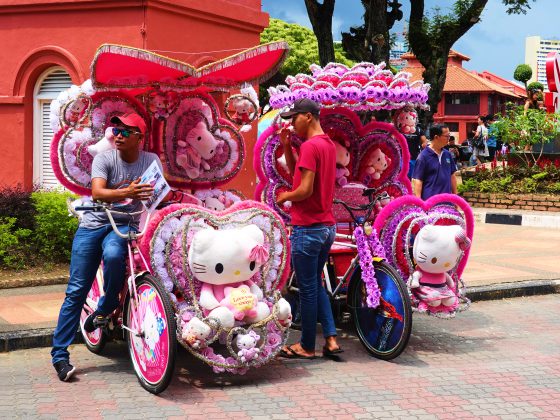 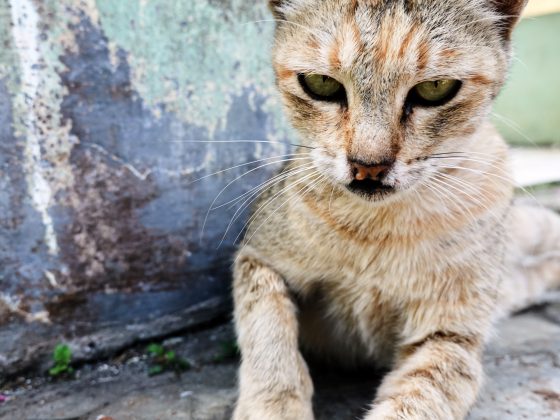