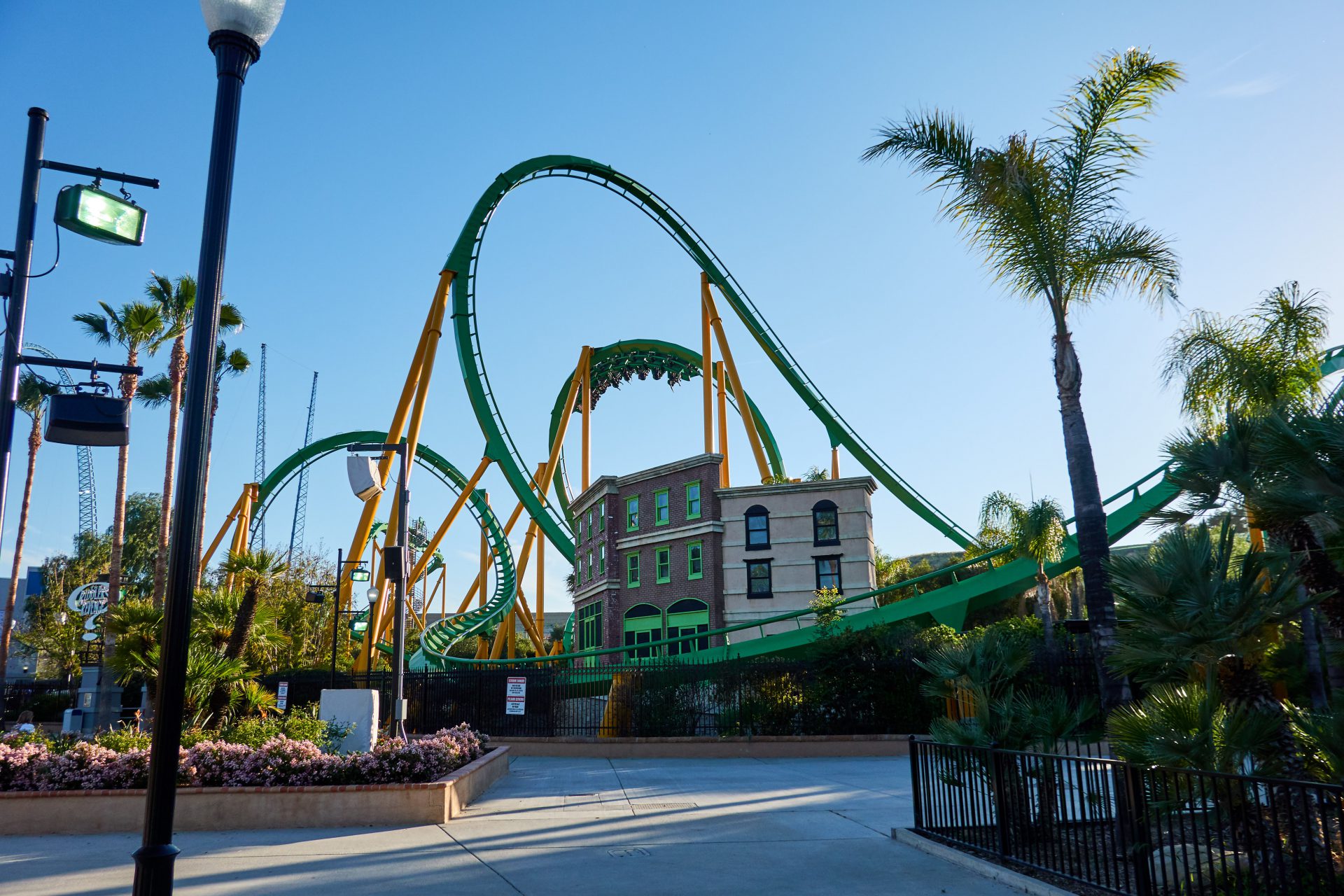 Let’s Try It Standing Up

What do you do the day after a 13-hour-day at Universal Studios Hollywood? Go to the theme park with the most rollercoasters in the world, of course!

Six Flags Magic Mountain is in a way the exact opposite of the Universal park. It’s huge, has 19 rollercoasters, most of them pretty crazy. But it’s ugly. Not that it matters, but it is about as stylish as the parks I built in Rollercoaster Tycoon as a kid just to make people vomit. How high can you go? How fast can you go? How many people can you make pass per day with a single ride? This park is trying to answer all of these questions.

But it’s big. And not boring at all.

Being Suspended Lying On Your Stomach… 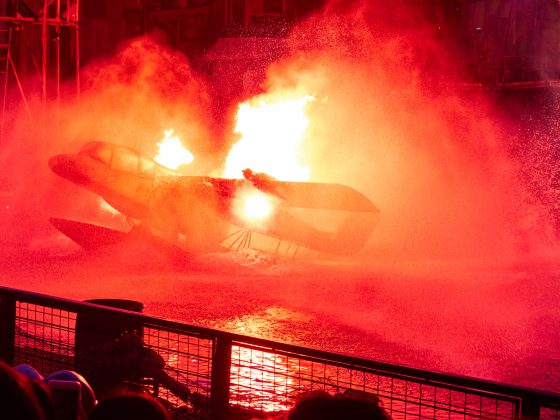 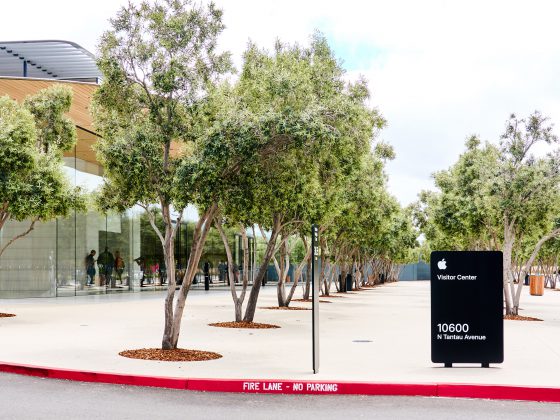