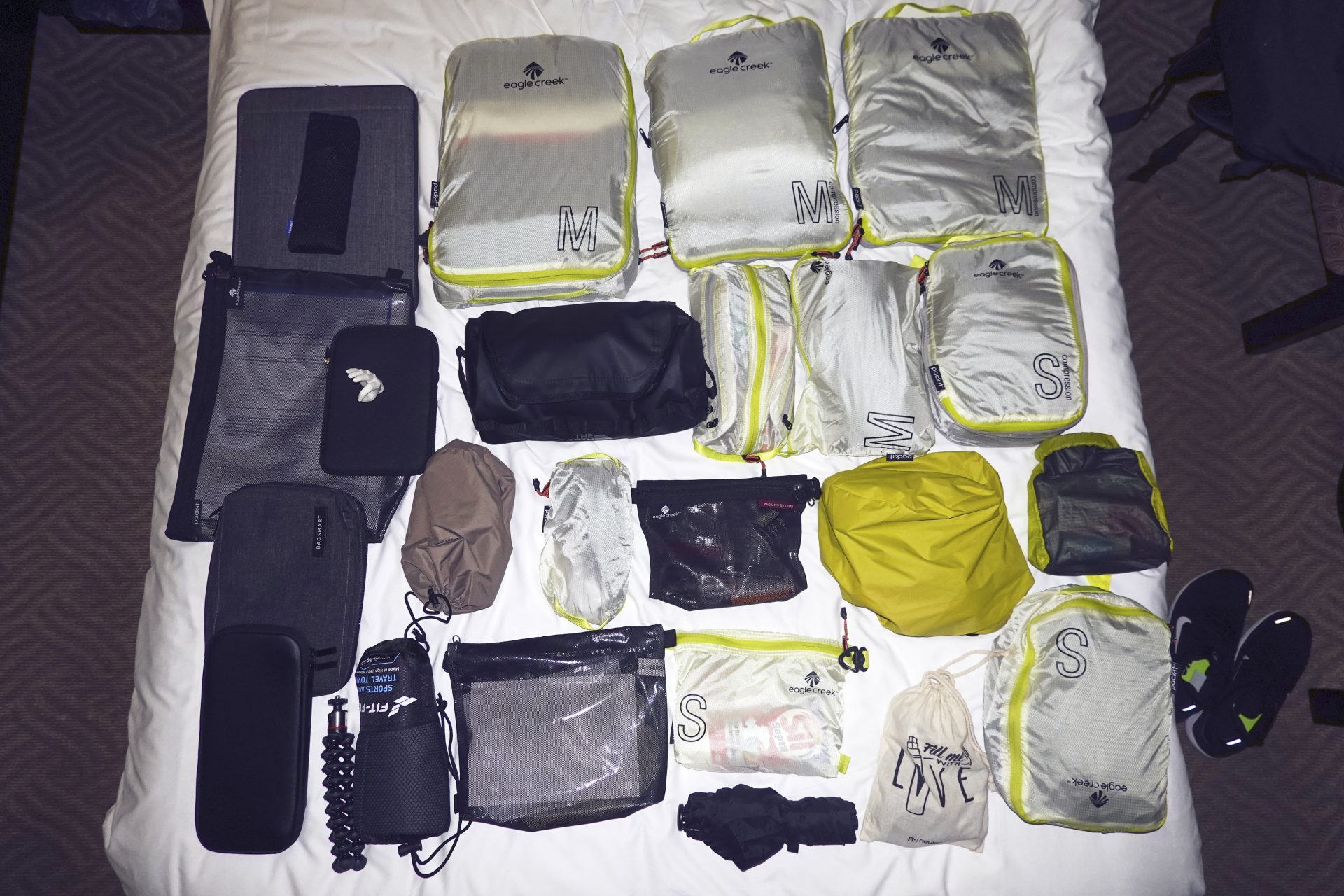 Today I met the 14 other members of my group for the largest part of my trip through China as well as Yao, our guide for the next four weeks. Awesome guy, has been doing this for 10 years and knows his way around.

This probably won’t be news to most of you, but China is huge. In the next four weeks, we’ll be traveling around 8,000 km on land alone.

This brings me back to the question: What should you pack for that? I was trying to fool the Gods of Volume, and I failed miserably: I’ve been using super high tech, lightweight mesh cubes to compress my clothes (no affiliate links here 😊) and carry more of them. So far, so good. The only problem is, just opening my backpack now to grab a pair of sneaker socks or a fresh T-shirt became a nightmare. Correction: … was a nightmare from day one. Not because these packing cube things don’t work, but because I was squeezing more of them into my bag than anyone should ever try to. I was somehow expecting these issues after the multiple attempts needed to close the zippers on my large backpack for the first time. In addition, combined with my smaller backpack, 30 kilograms is a lot to maneuver through crowded places and the countless security checks you’ll see everywhere in China. But then again, I was oddly proud I had managed to pack enough stuff so I only had to wash clothes every 3 or 4 weeks. What a nice illusion…

To deal with this, I booked one more night in the hotel we’re starting our China tour from, so I could leave some stuff here for the coming weeks. Goodbye mosquito net, goodbye excess clothes, goodbye 10-port USB charger. Goodbye all the other stuff I’ve already forgotten I brought in the first place.

So I had my first proper Chinese meal… with loads of meat in it… which I picked out meticulously, of course. At least I now know what pork tastes like again. 😂 As it turns out, there’s more than just fried noodles and rice to eat in China, although there’s fish or meat in nearly every dish. I might sneak out into a McDonald‘s now and then when Yao isn’t looking. 😉 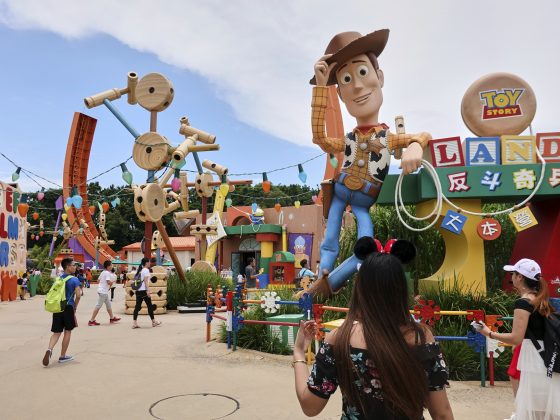 Fuck it, I’m going to Disneyland 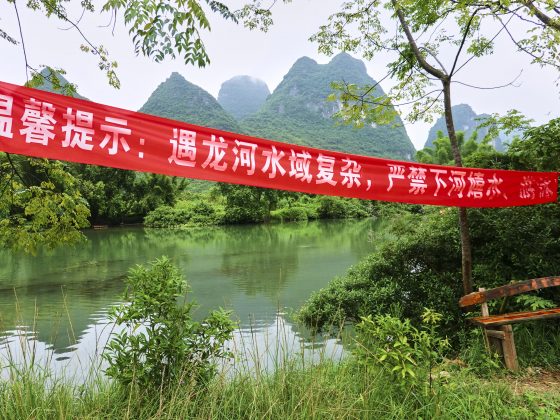 I Get Why People Want to Live in the Mountains