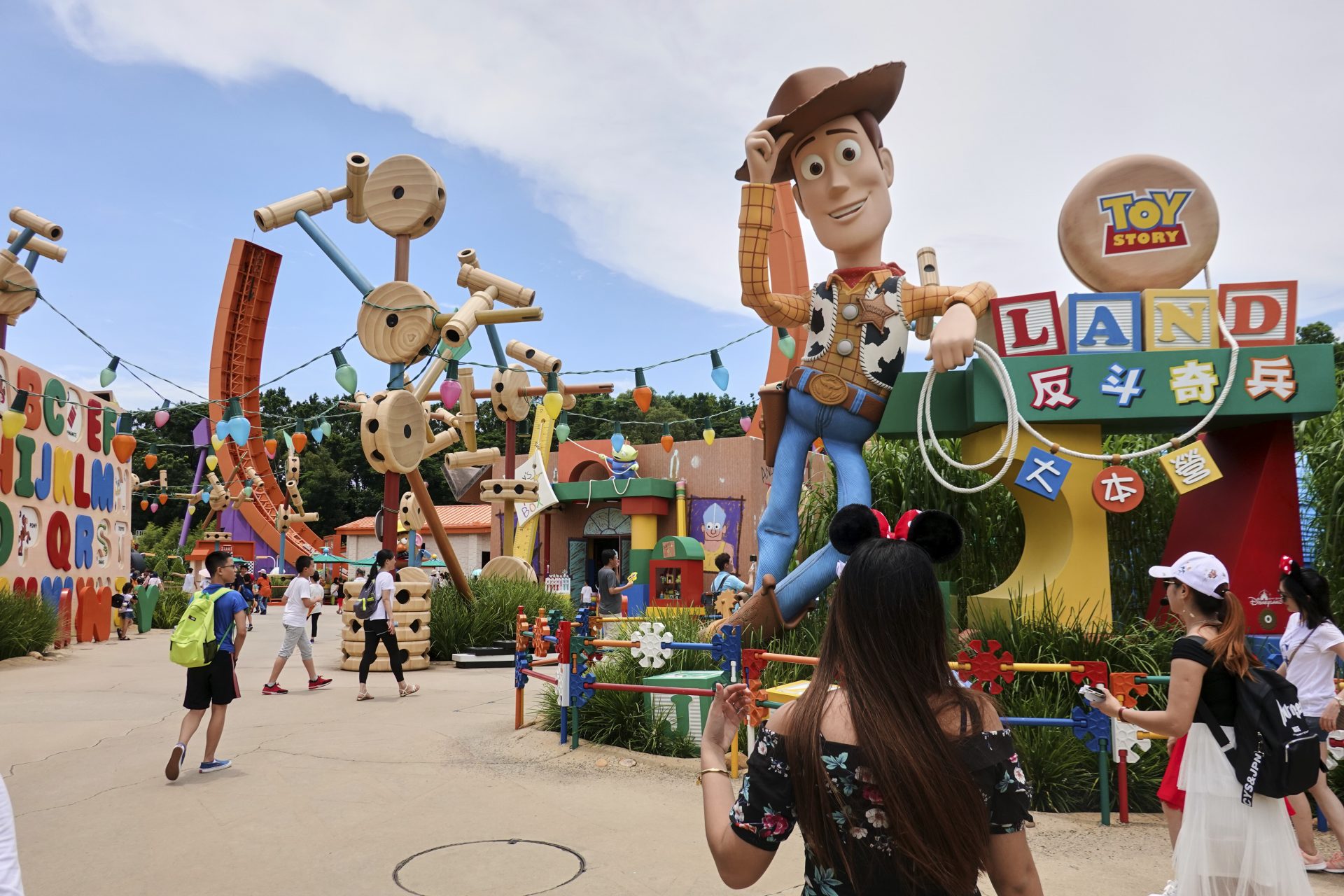 Fuck it, I’m going to Disneyland

A metro map gave me the idea to take a little detour the next day… I was virtually passing by Hong Kong Disneyland on my way to my first guesthouse. So I took the chance, bought a discounted ticket online early in the morning (9 a.m.) and got on the metro. Shut up. Don’t judge me.

Hong Kong is a very Western… city/country/special administrative region of China because of its history, so it didn’t feel weird at all to see all the Disney stuff in an Asian country. Paris isn’t the home of Disney either, after all.

Hong Kong Disneyland is celebrating the invention of the LED every single evening, as you can see in the video above.

The park seems about as big as the one in Paris (if you ignore the second Disney park in Paris), though the castle in the middle is tiny. It’s funny you only realize this when you’re slowly walking towards it, and it just doesn’t get any bigger.

Everything is quite new and modern since they only opened the park thirteen years ago. And some rides are truly amazing, like the Ironman themed tour of the new Stark Industries Tower in the middle of Hong Kong. Seeing streets I was walking through the day before being destroyed by alien tech monsters from a huge flight simulator-like vehicle was the most immersive ride of this kind I’ve ever experienced.

I’ve never been a Disney fan, but I’m very receptive to things that have been crafted to perfection, and there’s a lot of that stuff here.

In some corners of the park, they’re trying to sell weird characterless plush toys by calling them “friends of Disney”: ShellieMay, Duffy, Cookie, Gelatoni, and StellaLou 🤢. They even appear on many posters all over the park. I bet someone is trying to sell merchandise without paying high licensing fees towards Disney. Didn’t see anyone buying one though. 😆 Apart from that, everything is 100 % Disney with an insane level of detail everywhere you look. The current bestseller is something different: All the small kids are running around with magic bubbly wands, engulfing the entire park in bubbles.

If you’re looking only for thrills, Hong Kong Disneyland is not for you. It’s a beautiful theme park though and doesn’t fall short of the one in Paris. I highly recommend a visit if you’re in the area! 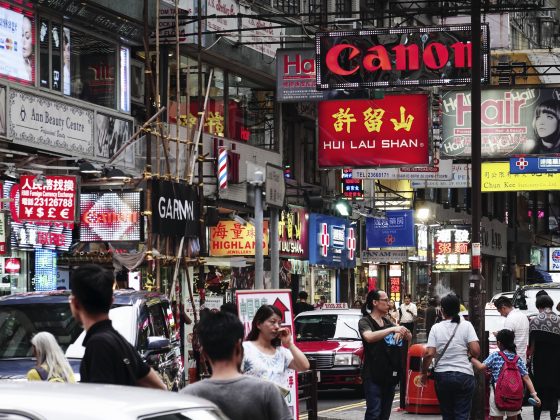 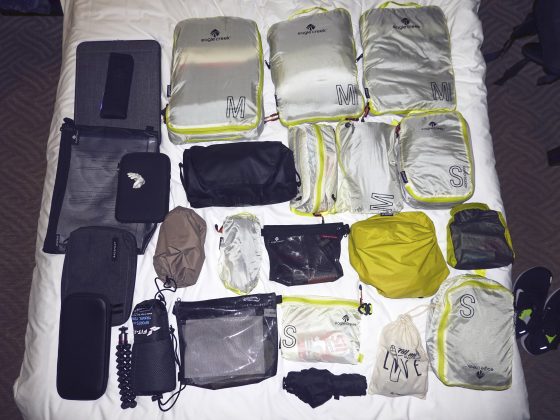