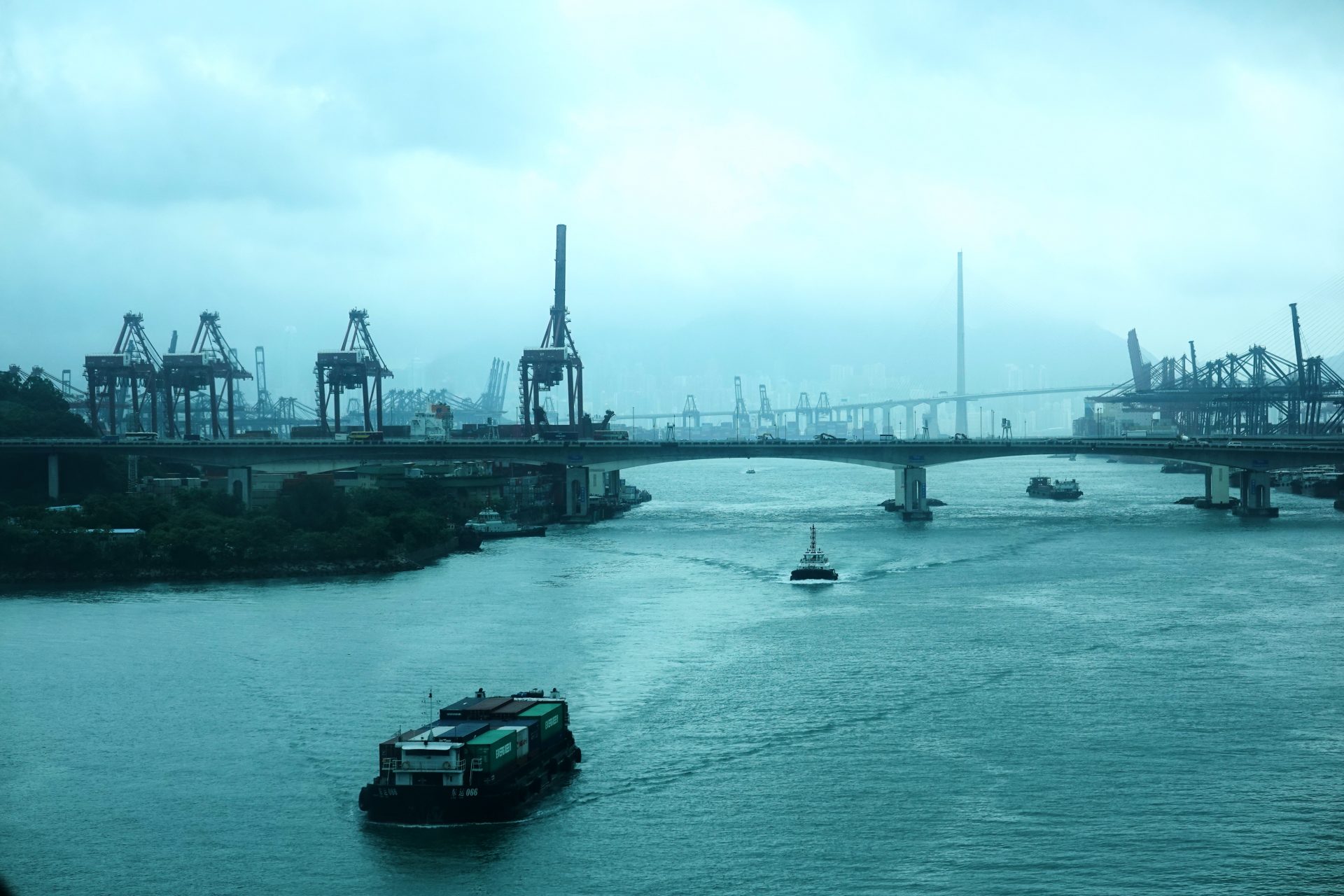 When leaving Hong Kong, I was expecting crowds and long queues at the airport, but it was the quietest airport I had ever seen. Hong Kong International Airport, Terminal 2 at 10:30 a.m., no waiting times whatsoever. I enjoy my time at airports in general. The anticipation of your next destination, knowing that nothing and no one from your daily life will bother you while you’re in the air, using your waiting time to have a coffee. But all of this is even better when you have an airport to yourself.

The last 28 days in China have been awesome. We have spent a maximum of two nights at each place, so all the new memories are already starting to fade into each other. The great fresh dumplings we bought on the street… was that in Wuyishan or in Xiamen? What about the time we joined the elderly people line dancing in a public street, where was that?

I wanted to go to China because I had no idea of what it is like. I think coming here without any expectations was the best approach possible. Seeing so many places in only four weeks, and especially with the long distances between places, was exhausting at times. And it wouldn’t have been possible without a Chinese speaking person at your side – at least when you want to use public buses and low budget alternatives to flying.

OK, here’s the sentimental part: Sitting at the airport, waiting for my flight to Tokyo, I only just realized that I won’t see all these people again. We’ve spent a lot of time together and experiencing a new and foreign place, far away from your reality at home, can bind you together. At two points during the four weeks in China, some people have left our group, and new people have joined us. To me, being there for the entire four weeks, it feels like one big squad.

I thought I would be cool about this and all. Meet. Travel together for a few weeks. Become Facebook friends. And then on to the next trip, start all over again. But now that I’m here, it doesn’t feel like this it all.

I’m going to miss you guys!

Closing on an important notice for the Rick & Morty Fans out there: There is Szechuan dipping sauce at McDonald’s in China! 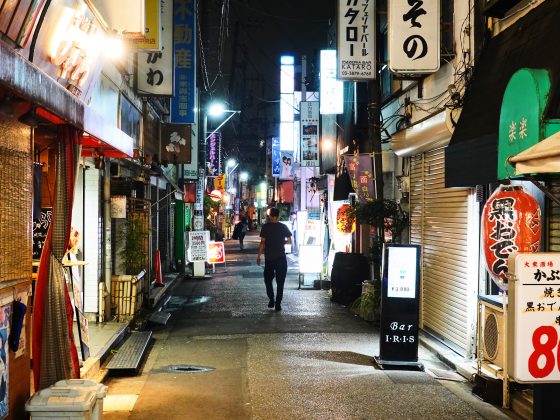