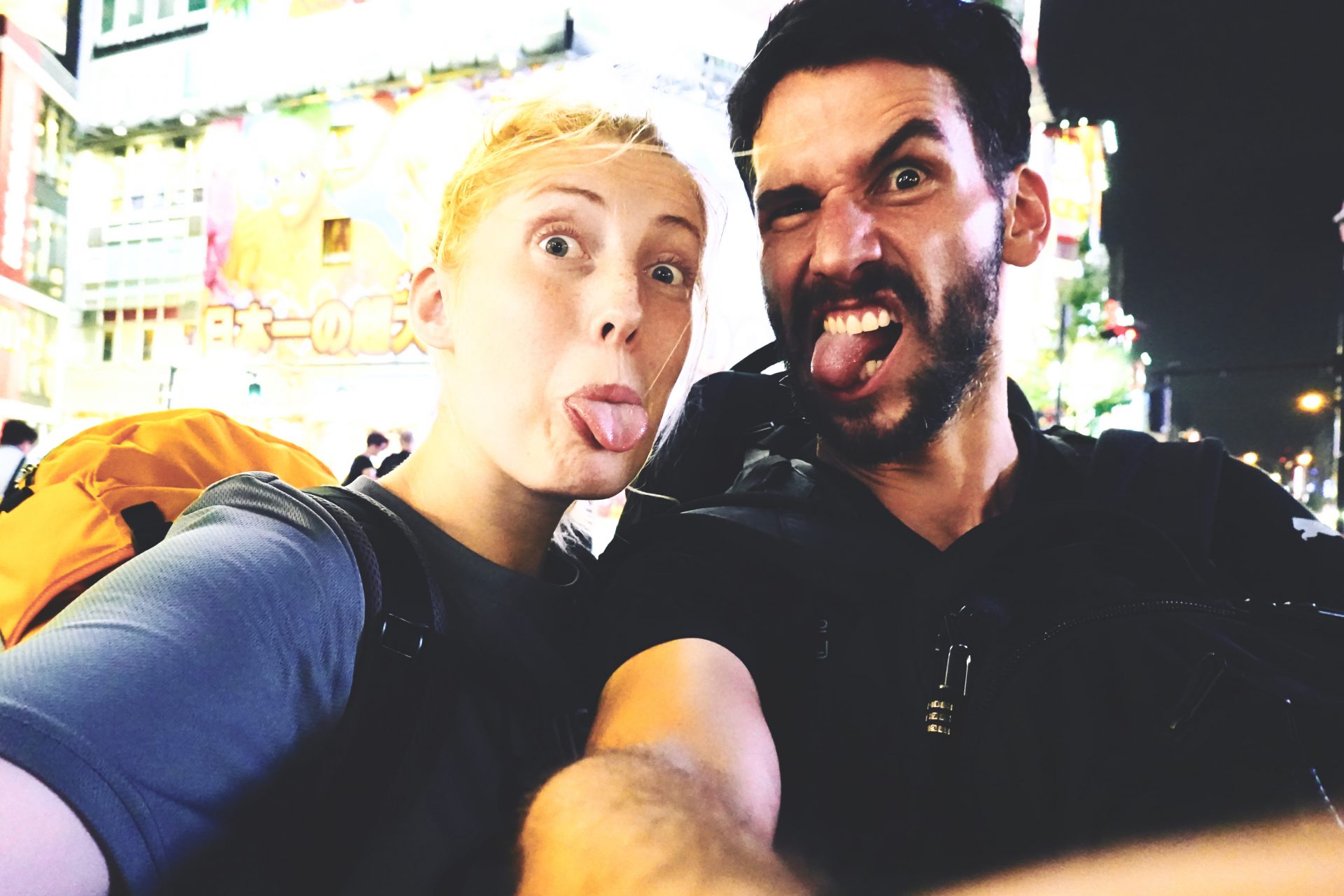 After having spent the last four weeks without any person I’ve known before, I was about to meet Tessa in Tokyo, a colleague and very close friend. She had been in Japan before and even worked here before joining the team I work with back home. She was ready to be my tour guide for a couple of days, and then we would switch and she’d receive a three-day Best-of-Bangkok tour from me.

So here’s the rough plan we started from: I would pick her up from Narita Airport, an hour outside of Tokyo. We would take the Shinkansen train to Kyoto, stay there for two days, then get a train to Osaka and explore the city for a bit. Then jump into a plane at Kansai Airport in Kyoto that would take us to Bangkok. Sounds chill, huh? Oh, how wrong we were… We didn’t plan for a typhoon to paralyze the entire airport for an unforeseeable time. Because of Jebi, this son of a bitch typhoon, the strongest one in this area in 25 years, our Shinkansen connection from Tokyo to Osaka was canceled, as well as any other alternative. Kind of ironic… we’ve been talking about the always-exactly-on-time public transport in Japan and the first time we’re getting on a Shinkansen together, we need 10 minutes to figure out it had been standing here at the train station for over four hours.

(To be fair, any subway connection I’ve used during the 10 days in Japan – and there were a lot – was perfectly on time, on the minute.)

This might be a premature verdict, but Japan is a country of and for introverts: Stop ten seconds in front of a subway map in Hong Kong and some random stranger will come and talk to you – in English or Chinese. Spend ten minutes in Japan doing the same thing, with a confused look on your face, 🤷‍♂️ and literally nothing will happen. I’m not judging, merely observing.

We used the extra day we had in Tokyo to visit some of Tessa‘s former colleagues at the Design Lab, a small team of creative people that are part of the Institute of Industrial Science at the University of Tokio. They‘re bringing their skills, creative minds and approach to problem-solving together with the more tech-oriented people at the university to work on real-life problems.

I ended up talking to Christian for most of the time, a product designer from Germany who had worked for German car makers before he decided to apply his skills to other, more pressing and purposeful issues for a change – and enjoy the greater freedom that comes with it. And he is also the one spending the most time in the workshop that they’re continually developing. I think it just clicked between us. 😏

I was surprised at how rural the remote area around the university felt. As soon as you leave Tokyo’s busy center, it feels more like a huge village. The streets are empty and quiet. Sometimes you see ten times more vending machines than you see people.

When you see teenagers in these streets, they’re often walking around in their school uniforms that all look more or less the same, including relatively short skirts and long white socks for the girls. Just like in every drawing of Japanese schoolgirls you’ve ever seen.

The houses are tiny and cute, like large doll houses. Everything has a very distinctive style that I find hard to describe. I always thought the look of the streets you see in Mangas and Anime was a romanticized version of small villages in Japan’s countryside, but it actually looks like this here in Tokyo. Even if you, just like me, haven’t read many Mangas and seen only a few Anime movies, the style of these narrow, endless streets will remind you of it. 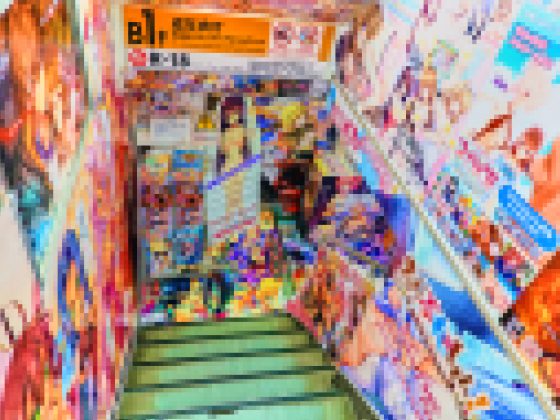 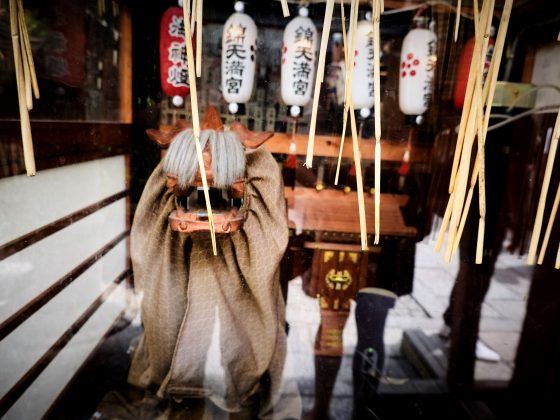 Only One Day in Kyoto