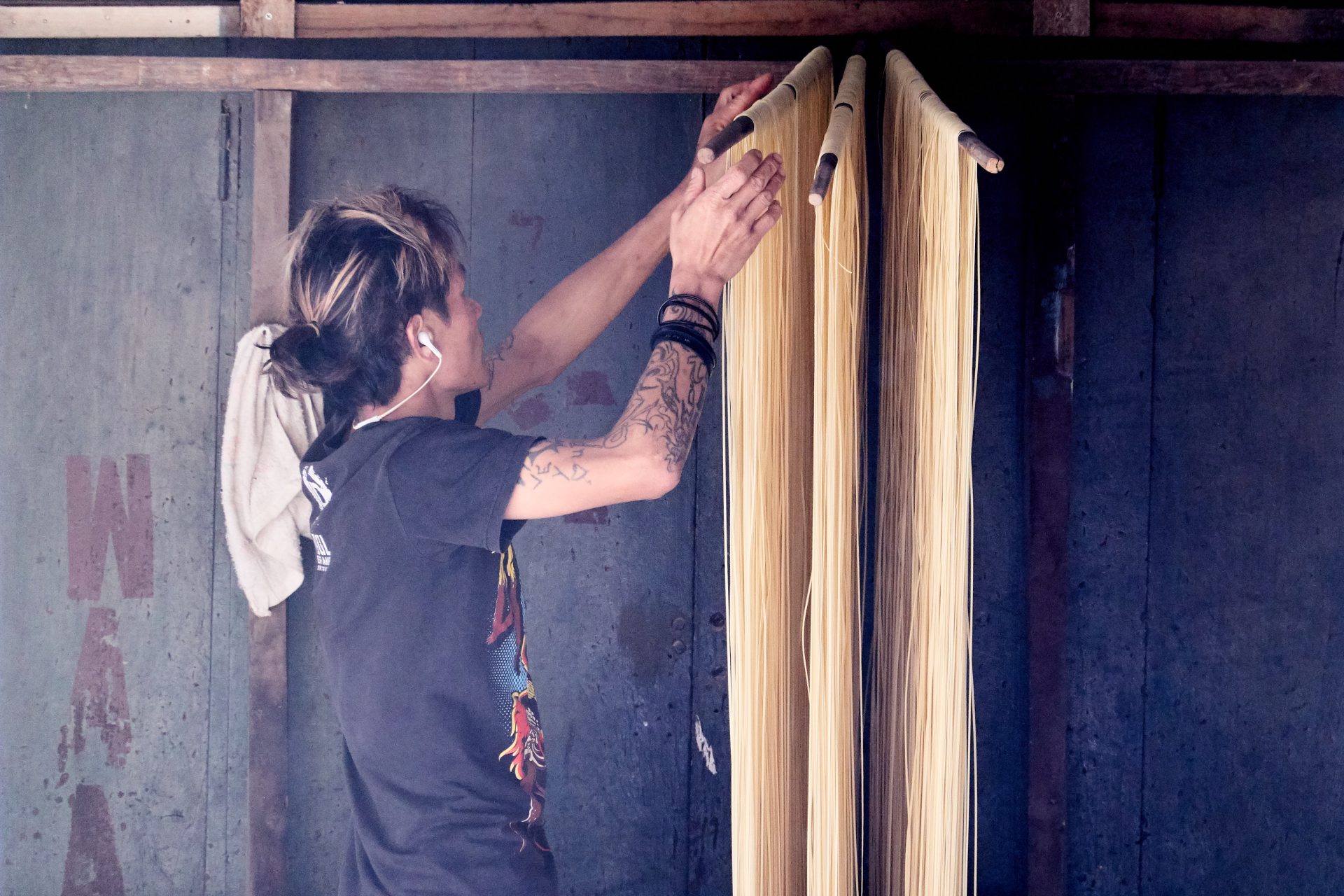 OMG, Is That Blood?!

About half of Burmese men are chewing areca nuts. It’s an intoxicant and, of course, known to cause cancer. Trying once won’t kill us though, so we did. It wasn’t too bad at all! In the beginning, it tastes like eating leaves from a tree, but then it becomes sweeter and a bit hot. Chewing the nut pieces feels pretty much like chewing walnut shells, and you start worrying about your teeth. After a minute or so, the stuff in your mouth become blood-red. The funny thing is, it also makes you salivate like crazy, which means you have to spit out extra saliva all of the time. At first this looks a bit irritating – it looks exactly like everybody just got out of a bloody fistfight, spitting out liters of blood onto the street.

Not many supermarkets in Myanmar 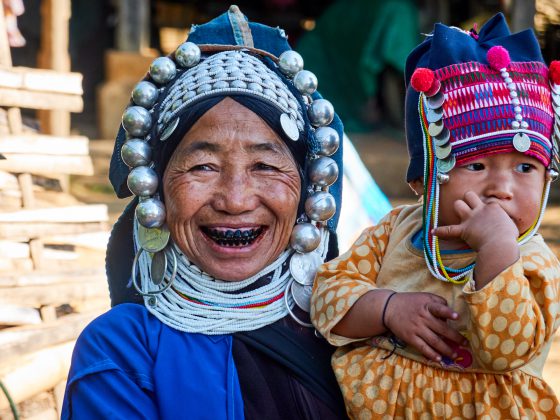 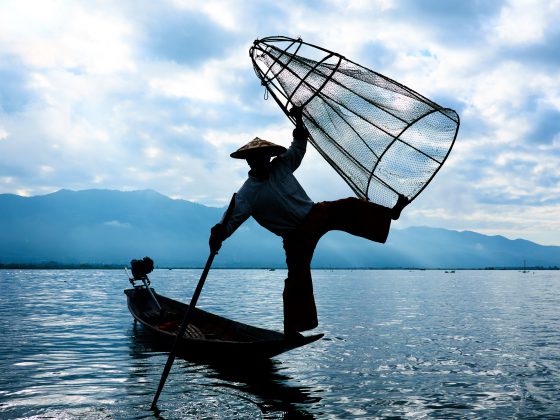 One of the World’s Awesomest Lakes