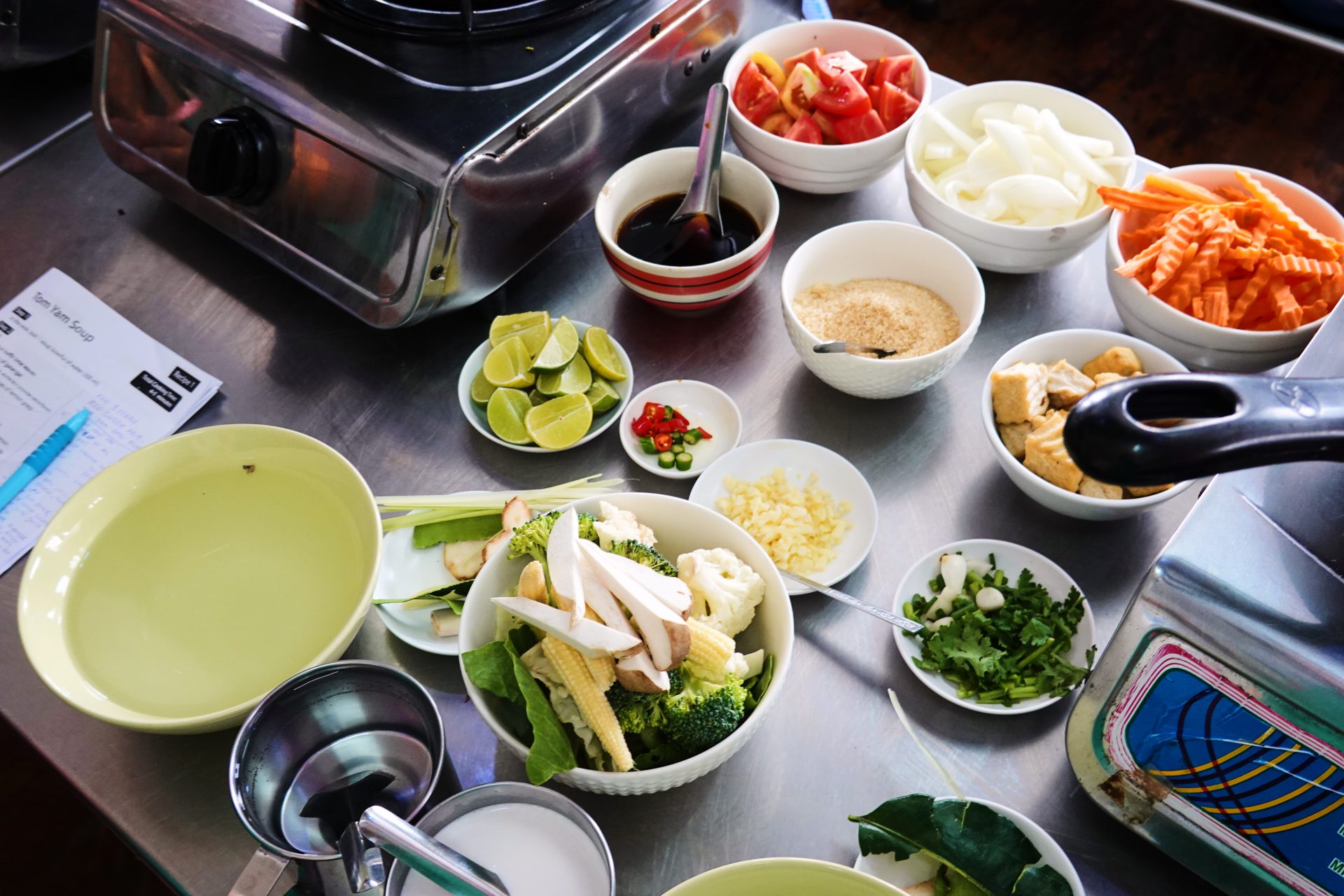 Landing in Bangkok felt like coming home to me. I’m not wondering why so many people keep coming back here. This time would only be for one day only, due to our delayed flight.

Tessa’s plane arrived just 30 minutes after mine which was enough to grab my luggage and get a Thai SIM card for my phone. Insanely smooth SIM card experience by the way: I knew that AIS had the best coverage and the prices of the big carriers were more or less the same. The entire process from comparing the different data plans, picking one, paying 300 Baht and having the staff at the counter switch my SIM and activate it without even turning off my phone literally took two minutes.

Tessa and I squeezed as much as we could into the one day we had in Bangkok together:

OK, let’s do this

First and last night in Bangkok

This really was a small adventure, especially for Tessa who literally only had one day in Thailand between two long flights. Looking back, the hassle we had while getting from Osaka to Bangkok forced us to make quick decisions to make the best of the limited time we had. It wouldn’t have been this much fun without the chaos. No regrets. I’m pretty sure we’ll meet again in the next months. 😊

OK, on my own again. 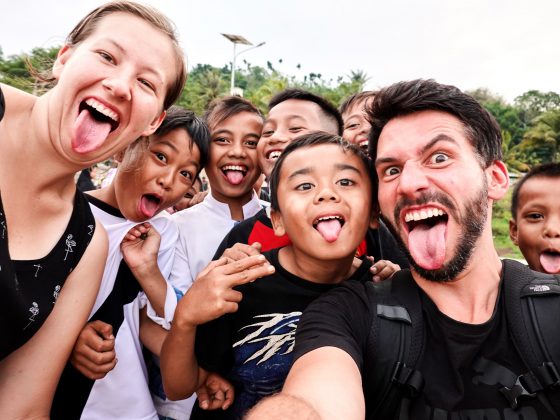 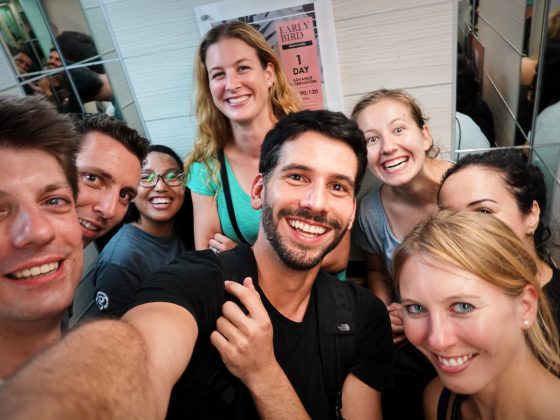