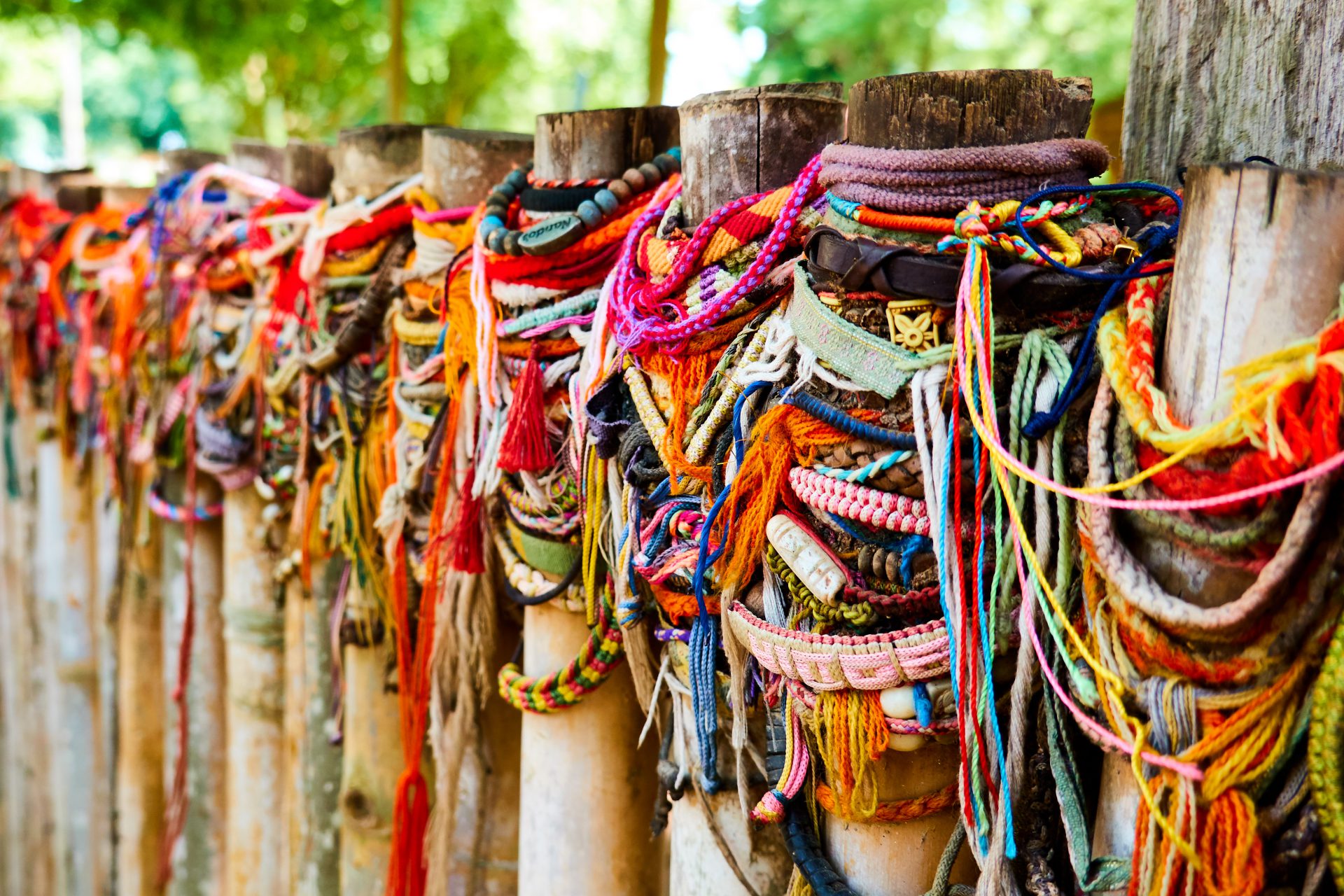 To Forget Or Remember?

It’s insane how little most people know about the recent history of Cambodia. Or is it just me? We’re so much into our own history – in the case of Germany, it’s Hitler and the Third Reich, obviously – that the stuff that happened in Cambodia just doesn’t seem relevant. Disclaimer: Since everything I know about this is from hearing the stories of local people and guides, it’s definitely not unbiased. I’m not planning on giving you a history lesson, I’m just going to summarise what we were told by the people here, not by Wikipedia.

The Killing Fields are Cambodia’s main tourist attraction after Angkor Wat. Many young people dislike this fact. They want to look forward instead of always being reminded of what happened here a few decades ago. Since everybody has lost relatives, it affects them directly.

Between 1975 and 1979, the Khmer Rouge killed around three million people (which was about a quarter of the Cambodia population) within three years and eight months. This number includes the victims of a famine that followed their seizure of power. Formally, this was only recognised as genocide in November 2018.

The Khmer Rouge’s ideology, overly simplified: Everybody is equal. They took this to the extreme by filtering out people who thought to be entitled to more than others and killing them. Plus their families, plus everyone who seemed to be upset about it. This affected educated people especially. Killing all the smart and educated people in your country because they tend to believe they’re eligible to more stuff? Bright idea.

It’s mad what people are able to do when they are made to believe it’s for the right course. I think every person can turn evil. All of us, if pressed hard enough, could be made to do unspeakable things. Probably out of fear. It’s a bit like watching Game of Thrones or Breaking Bad. Step by step you grow more and more OK with gruesome things until you’re a monster yourself. Nobody wants to be evil or thinks they are. I wonder what the people working in the Killing Fields felt while they were mistreating and executing prisoners. It might seem weird to humanize them, but in the end, it was human nature that made all of this possible. I think more people should see and learn about this stuff. It makes you more susceptible to people trying to influence you in ways you don’t want.

The operations of the over 400 Killing Fields were often led by one totally messed up person who would train young prisoners to be guards and executioners for some time before having the next generation kill off the old generation.

We visited one of the most… erm… popular (?) Killing Fields as well as a place that was transformed to a prison during the Khmer Rouge’s regime and serves as a museum today. A few survivors still come here every day to tell their stories.

To me, the most impressive part was not the prison or the display of thousands of human skulls in the monument they built here, but the exhibition of portraits of the prisoners. It may sound dark, but this felt more like an art exhibition than a historical museum. Since they don’t want you to take photos here, I didn’t. But I’ll try to my best to describe it instead: At this particular place, they had a professional photographer who took a portrait of every single prisoner when they arrived here. I’m not talking about blurry passport photos, but large, professional, well-lit portraits. 20.000 of them. Men, women and kids of all ages. They’re all positioned in the same way, sitting on the same chair, with their arms bound behind their backs. They’re all looking into the camera lens.

But still, no two photos look alike. It’s not like looking at an army of soldiers, all wearing the same uniform, having the same haircut, all roughly the same age, with the same emotionless face. Every portrait here is different: Different faces, different clothes, different hairstyles (which was forbidden and reason enough to be executed, by the way). They all have different facial expressions, even though you can see the fear in their eyes in most photos. Some look beaten up, some don’t.

All of these people were killed in this place. Showing their faces is what makes this so horrifying. And you mustn’t forget that you’re only looking at the 20.000 people that died in this particular place because they happened to have a photographer on duty.

And then you remember that all of this didn’t happen a couple of hundred years ago but in the late 70s. Humans are weird. 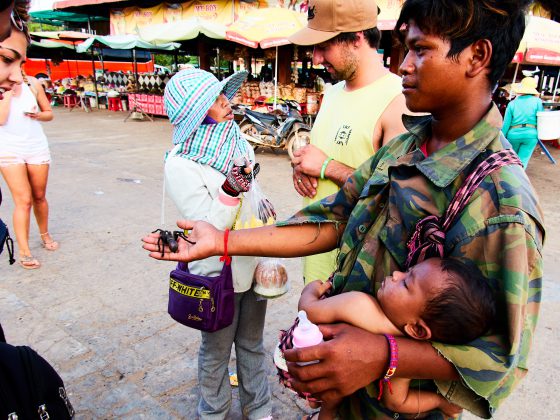 No, I Don’t Want to Hold Your Spider 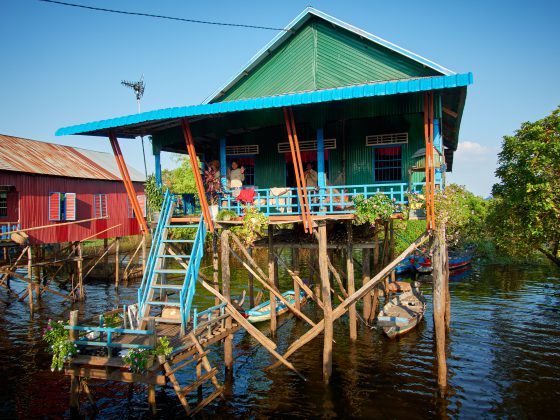