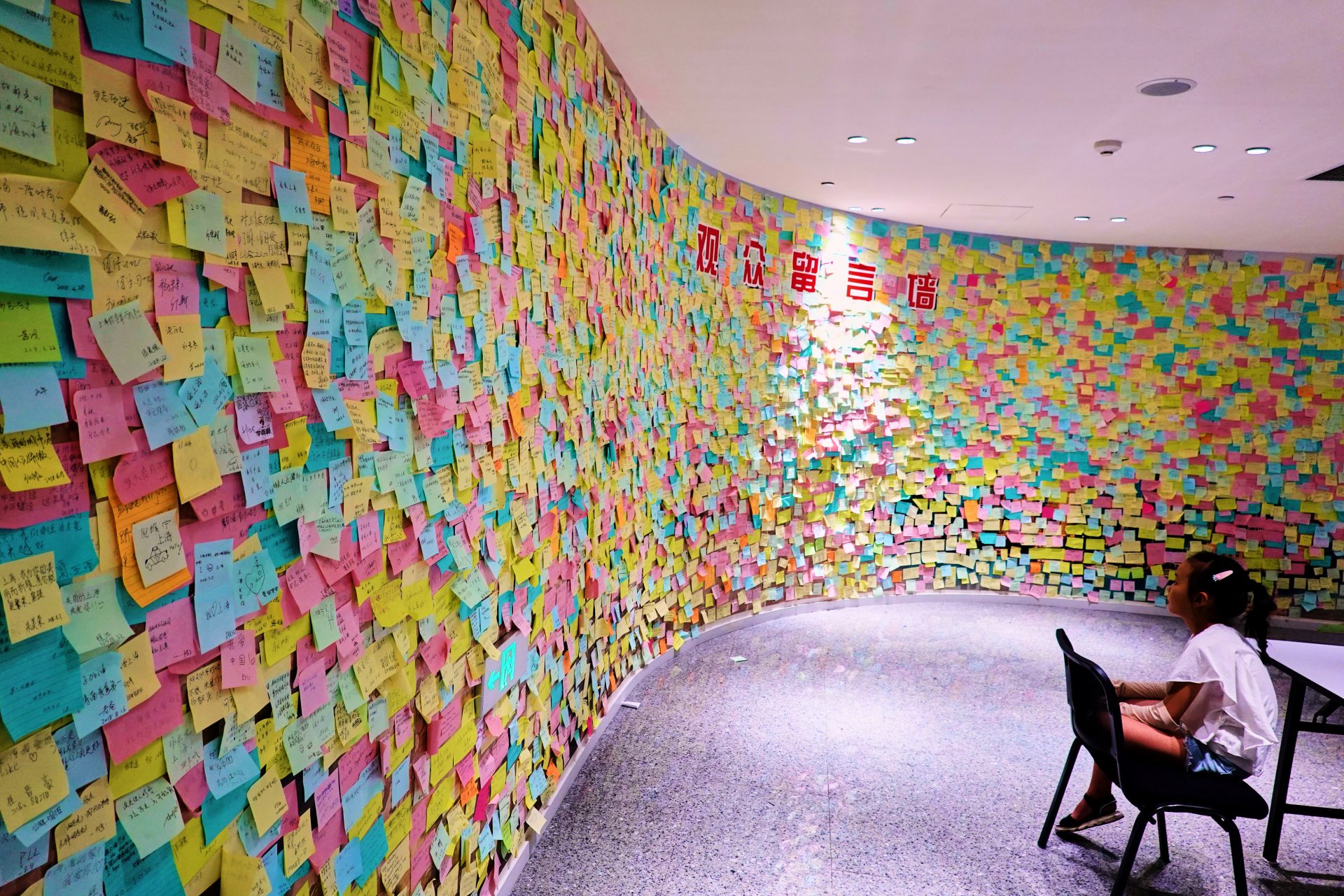 English and Mandarin are just so different, sometimes it’s even hard to figure out if something is a question or not. Open questions are often answered with “Yes!” or “OK!”. But I think this goes both ways. I’ve heard that in China, Tinder is mainly used to find English-speaking people to practice your language skills, usually without mentioning this before dating. 😂

Since Mandarin forces you to use the pitch of your voice to put different meanings into words, there’s less capacity for emotions in the language. (I’m in no way a linguist, so please don’t nail me down to this. 😊) You always have to take mimics and the context into account to figure out what’s going on.

Words that sound identical in my ears have entirely different meanings in Mandarin. Yao explained that this is why Chinese people talk so loudly, to the point you often feel screamed at. They just need to speak very clearly to get across which of the “four tones” they’re using for each syllable. I don’t believe whispering is even possible in Chinese because of this.

The “four tones” that can be applied to any syllable sound like this:

Another fun thing about buying a beer in China: Sometimes, if you can’t read any Chinese and it’s not a Heineken label you’re looking at, it’s hard to find out if a can or bottle contains beer or some other kind of drink. The easiest way to know if you’re holding a proper Chinese beer is to look for a “2.5 %” surrounded by Chinese characters on the label.

One time, after ordering food at a restaurant, the (really nice!) waitress kept repeating the same sentence all over again and since Google Translate somehow didn’t work, we could only guess what it was about:

Conversation from the same restaurant, ten minutes later when our food had arrived, and someone couldn’t handle the chopsticks: “Excuse me, do you have knife and fork?” – “Haha! No!” *walks off*

The crazy architecture of Shanghai

The Shanghai Museum of North China 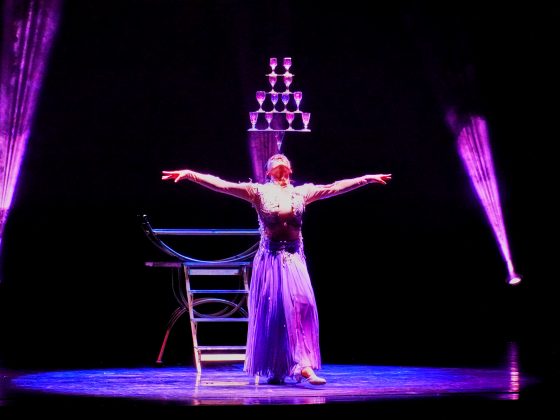 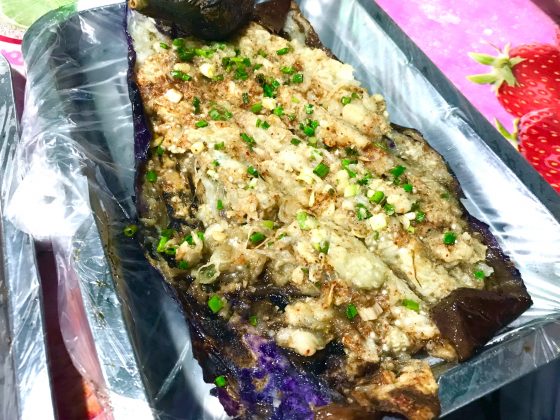