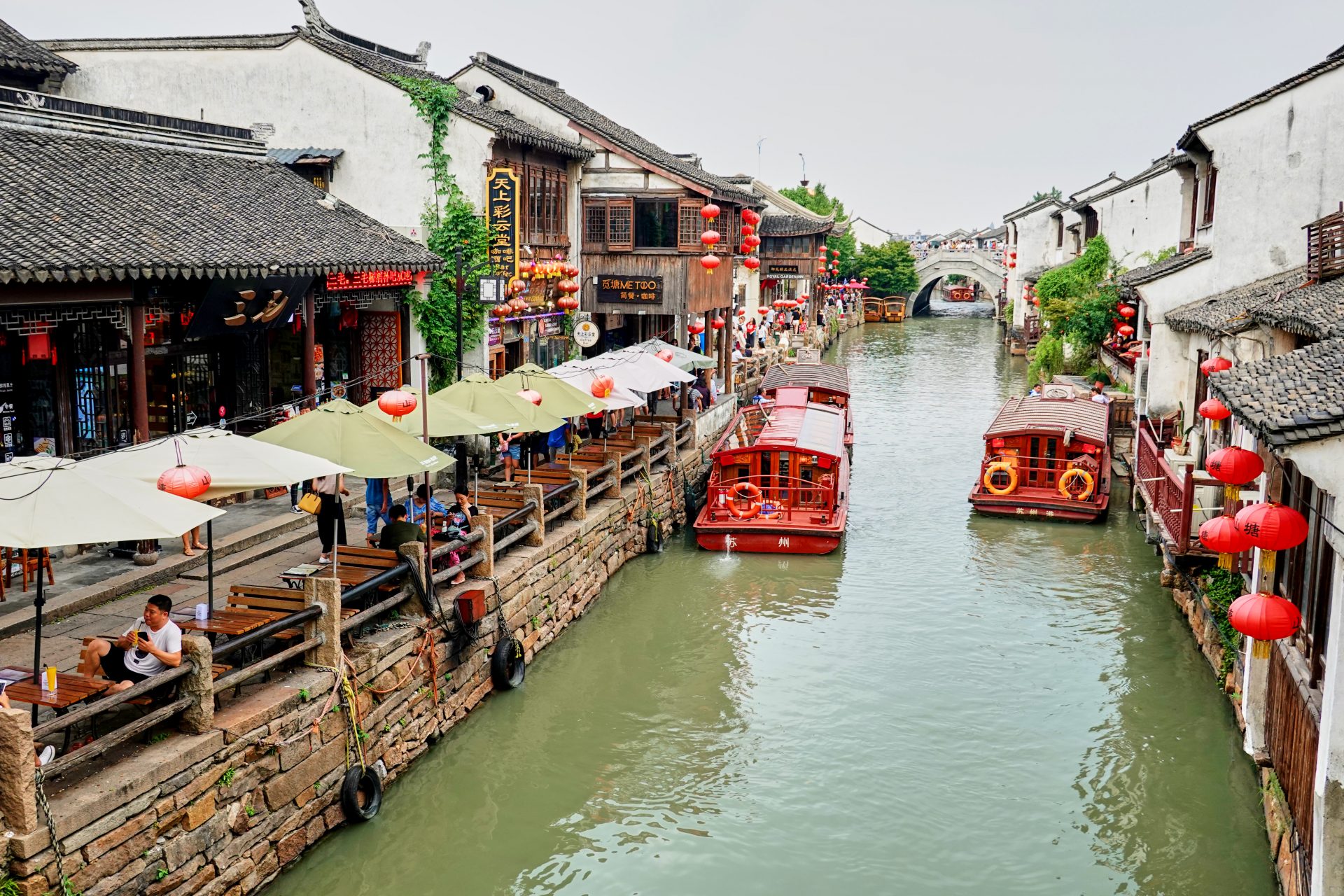 I’ll keep this one short and focus on some photos. But first… Here’s a striking visual analogy of what a conversation with a non-English-speaking local feels like. For both sides, I guess. Throwing seemingly random words into each other’s face while trying to find some meaning in the context. This is me preparing for a long train ride, trying to find a cup of noodles which doesn’t contain fish or meat.

Master of the Nets Garden, another UNESCO World Heritage site

Create your own noodle soup!

Venice of the East

Having heard this term before, I became a bit skeptic and did some research, a.k.a. a Google query. So here’s a Wikipedia list of more than 40 places that are often referred to as the Venice of the East. Not sure if our Venice was the best, but here are some pictures. 😂

The area around Suzhou 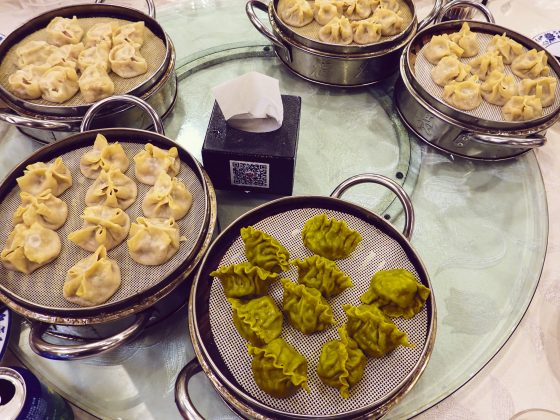